Is hair loss evidence of the failure of the hair transplant? 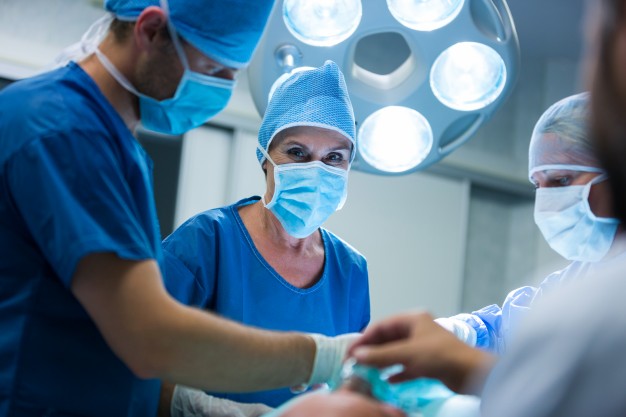 Is hair loss evidence of the failure of the hair transplant?

Is hair loss evidence of the failure of the hair transplant?
One of the many questions regarding the failure of hair transplantation is the question related to the idea of ​​cultivated hair loss after a time has passed in the process. In fact, the answer to this question will vary according to the timing of the loss, as it can be evidence of the failure of the operation if it happened Loss in the next stage of cultivation directly, in this case we will be in front of the instability of the bulbs planted simply, as if nothing had happened, but in other cases the hair falls out after a certain time between two and six months, and in this stage the loss is not evidence On failure, but rather we are talking p Part of the stage of the growth process of new follicles, in this way be taking to get rid of hair follicles transplanted follicles to receive other original.

Smoking effect after hair transplant
Turkey provides many cosmetic operations, and at the same time it provides all means of protection after those operations, as there are some things that are recommended and other things are recommended to avoid them in all possible ways, and perhaps one of the most important prohibitions in smoking is prohibited after hair transplantation, some may wonder mainly There is a relationship between the two, but certainly the idea of ​​prevention stems from the availability of strong reasons for it.

It negatively affects the life of the follicles. After transplantation, the follicles are supposed to take a certain path until they grow naturally afterwards, but the presence of something like smoking leads to changing that approach and affecting the follicles due to the nicotine that kills most of them in an advanced time after the operation, and thus threatens Its failure.
It does not help in healing wounds in an optimal way, it is possible that the hair transplant process can lead to some wounds, and this is not a problem, but the biggest problem here is that the wounds may not heal naturally if smoking is present, and thus smoking threatens the success of the process.
It leads to excessive bleeding sometimes, it is known that the nicotine present in smoking does not make it easy to interact with the drug, and therefore there is a high possibility of bleeding, and this is actually something that affects not only the process, but also the life of the person subject to it.
Discomfort during the process, and this is definitely a very moving thing, given the rest of the hair transplant process, as the person undergoing the operation does not need any longer time or greater pain, and this is very likely to happen through pre-smoking, so it should be avoided completely.
It makes the process time longer, and this is in fact the greatest danger that must be escaped from, since the hair process during its implementation is determined a specific time for it depends on the number of cultivated follicles and the technique used and so on, but sometimes smoking can make the time spent in the process Much longer than usual due to the lack of anesthetic effect.
What is the relationship of smoking and early baldness?
Talking about the damages of smoking after hair transplantation is not fair at all due to the damages that can be caused by it before thinking about the process from the ground up, especially since the damages are related to a great attachment to the hair, before the operation smoking generously leads to early baldness solutions, meaning that the person is not able to Determining exactly what he does during the operation, but in reality he makes his hair loss and approaches more than early baldness, which is one of the most avoiding things accompanied by the appearance of white hair, in fact smoking also contributes to the emergence of white hairs intensively and leads to the deterioration of hair in general, and thus be Here Need later to various hair transplants, so it is clear that certainly extended the effects of smoking before and after the hair transplant.

Are alcohol after hair transplantation prohibited?
As is the case with smoking and the prevention of resorting to it after hair transplantation, there are other substances that will surely possess the same result, meaning that they also lead to a lot and the damage and problems of the person undergoing the operation, and on top of those alcoholic substances, alcohol has the same effect as nicotine found in cigarettes, This is of course despite the fact that the warning to quit is not as strong as smoking, but it remains present, and if the expected duration of prevention is somewhat less, then alcohol prevention lasts for three days before the operation and three days after it, and it can also be cautioned to avoid certain types before a A doctor to increase the proportion of their existing alcohol, smoking but generally falls within the umbrella of this ban.