The reasons for the failure of the hair transplant 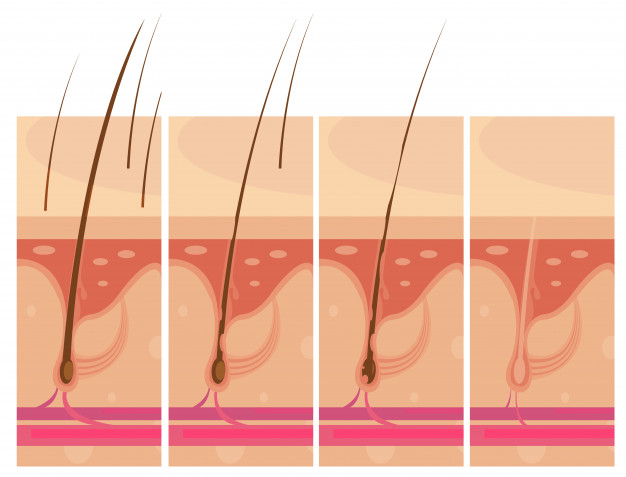 The reasons for the failure of the hair transplant

However, in general there may be some failure, and perhaps the most frequently asked question is what causes the failure of the hair transplant

Sometimes, although this is rare to happen when performing hair transplantation in Turkey, in the end it is likely to happen of course.

But the crazy thing here is what afflicts people whose hair transplantation fails, as they begin

Quickly looking for reasons for this failure while also looking for ways to confront it aggressively.

What are the main reasons for the failure of the hair transplant?
It is important to know that every failure will surely be behind him from the powerful reasons that led him quickly,

Those reasons are distributed among several sides, but in the end they will remain part of the failure of that process, and the fact is that most of these reasons are most important

It relates to not being prepared or preparing for the process.

The reasons for the failure of the hair transplant
First: That the age of the subject of the operation is inappropriate:
The main and main reason that causes hair transplantation to fail with the appearance of bald spots in different places on the head

That the age of the subject of the operation is inappropriate and inconsistent with the possibility of allowing such types of operations,

And the appropriate age from the point of view of many is more than twenty years, and without that the process is not guaranteed success or failure,

Second: Failure to select the target areas appropriately:
Certainly, among the main reasons for success are that the targeted areas in the farming process, or the picking process,

So choosing it correctly is something that does not dispute its importance, and of course such a role is played by the doctor in the first place and must be monitored

The person undergoing the operation as well.

Third: Neglecting sterilization and hygiene standards:
One of the main causes of failure during the hair transplant process is that there is some kind of neglect related to any of the elements,

The place where the operation will take place, and here we are talking specifically about the operating room, must be 100 percent clean,

This cleanliness definitely means sterilizing the tools well before and after the procedure.

The operation in an hair transplant center is not approved, or even inexperienced, and this is caused by the ignorance of the provider on the process,

Certainly there are many centers in Turkey and elsewhere, but they are not all at the same level and need scrutiny when choosing from.

You will get natural hair in the right direction, so when the failure eventually happens, it will happen

The constant thing that has been confirmed is the availability of bait to draw that line properly,

Once again, the main reason is choosing a non-good center and doctor.

Sixth: Using inappropriate technique:
Also among the main reasons that cause the process to fail and exit inappropriately and acceptable is that the technology used in

The operation is not appropriate, which is of course due to the lack of distinction of the doctor and the center and their failure to choose a suitable technique for the person,

Some centers may seek to save some money in any way possible, even if they are forced to resort to inappropriate technologies

Its advantage is that it is a little cheap.

Seventh: Non-compliance with instructions and advice:
Certainly, the person undergoing hair transplantation may cause it to fail even if all of the above matters and previous concerns are concerned

Has been overcome and confronted properly, in the end you are my dear patient undergoing surgery you can cause it to fail

When you do not perform the mentioned instructions and adhere to the required medications and procedures, etc.